As a member of the KRC Board of Directors Keegan will represent KRC on the New Brunswick provincial high performance committee.  This will be an exciting time to join us as many of our high performance athletes prepare for this years Canada Games.  Keegan started rowing in 2004 at the age of 14, and progressed to compete for New Brunswick at the 2009 Canada Games.  He then continued on to national and international events including representing Canada in the mens 4 at the 2012 World Rowing Under 23 Championships in Trakai, Lithuania.  He was also recognized as National Champion in the Men’s pair that same year.  See more of Keegan's story in the 2011 edition of Catching Up.  U23 Worlds 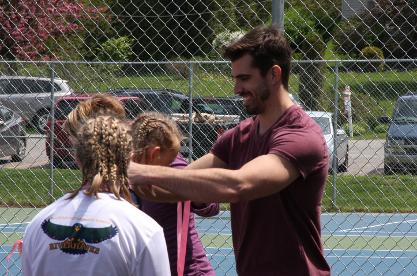