Wayne joins our board with plenty of experience as an accomplished international rower.  He began the tradition of success on the Kennebecasis River by winning gold during the 1985 Canada Games.  He has won gold at the English Henley Regatta and represented Canada at the World Rowing Championships.  Additionally he is a two-time Pan American Games medalist.  Since hanging up his oars competitively in the early 1990’s, Wayne has been a strong champion for rowing in or province holding the positions of past president of KRC and past president of Rowing New Brunswick .  Wayne continued to support rowing from the side lines but now returns to KRC in a more formal role.  Welcome Wayne. 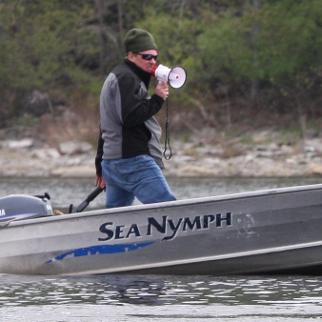 Chris’s career in rowing began in 1982 as a member of the Kennebecasis Rowing Club and for a decade he realized many successes on the water.  He won significant events including Canada Games (Gold, Bronze), National Championships (Multiple Gold), Royal Canadian Henley Regatta (Multiple Gold) and the Pan American Games (Silver, Bronze).  Chris was also a member of the Canadian National team from 1990-1992, placing 4th in the men’s 8.  Once Chris hung up his oars he continued in the sport of rowing, unselfishly giving of his time for many years, both at the club and provincial level, holding many volunteer positions.  Chris’s hard work and inspiration have helped many to rise to very high levels in the sport of rowing.  Thanks Chris. 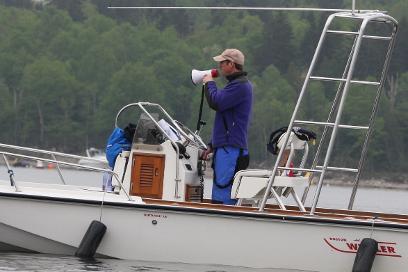 Bob, is a parent who came to the sport of rowing when his daughter and son got involved, initially learning under Brendan Kilfoil.  Having caught the bug, he has since built a high school program from scratch, which is now one of the top rowing high schools in the province.  Harbour View High School regularly takes a haul of medals at the annual high school rowing Championships.  Some of his athletes have gone on to represent New Brunswick at the Canadian Summer Games.  His dedication to the Harbour View High School rowing program has benefited the overall spring high school rowing program immensely.   Congratulations Bob. 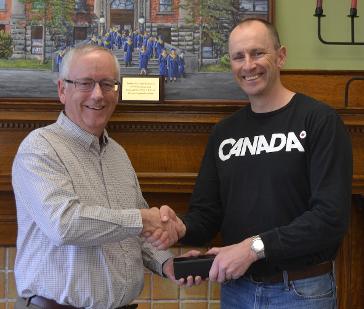 Rowing New Brunswick Aviron will select a competitive team to represent the province at the 2017 Jeux du Canada Games in Winnipeg, MN The rowing venue will be located in Kenora, ON.  2017 Selection Criteria

Rowing Canada Aviron (RCA) is proud to announce today the establishment of the Canadian Rowing Hall of Fame (CRHF) as well as the inaugural class of inductees.  In canada, the sport of rowing has a long and storied history with many people that have nurtured and promoted its development. The CRHF has been established to recognize those outstanding athletes, coaches and builders who are responsible for RCA's continued excellence in rowing, both nationally and internationally. The Paris Crew captured Canada’s attention in it’s infancy when in 1867, just weeks after confederation, four men from Saint John, New Brunswick defeated heavy favourites including England and France at the World Amateur Rowing Championships in Paris, France. Robert Fulton, George Price, Samuel Hutton and Elijah Ross were celebrated for their victory across the young country, uniting Canadians in their excitement.

Rowing Canada Aviron Recognizes Dolores Young with 40 Year Service Award.  Dolores (Dee) Young has been coaching at KRC since 2007.  She moved to the Kennebecasis Valley in 2005, when she took a position at Rothesay Netherwood School.  Dee spent many years on the Canadian National Rowing Team.  A few of her rowing highlights include bronze medals at the World Championships in 1977 Amsterdam, and 1978 New Zealand, as well as a competitor at 2 Olympics, Montreal ’76 and Los Angeles ’84.  More recently Dee was a member of the coaching staff for both the 2009 and 2013 Canada Summer Games where crews took silver in the men’s pair and bronze in the men’s 8.  Dolores was inducted into the Brockville and area Sports Hall of Fame June 2014.  Congratulations Dee. 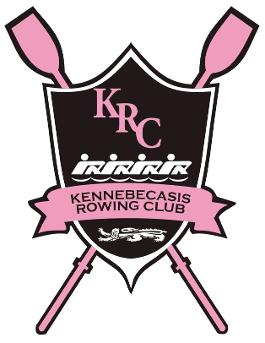